What is “Functional Medicine”

Quest’s team of Medical Professionals specialize in preventative & personalized functional treatment methods, wellness programs, & dietary/ lifestyle changes. Our Specialists take the necessary time to carefully assess your overall program results in order to efficiently balance the interactions of your physical, environmental, and lifestyle factors that will help you achieve your long-term wellness and health goals.

Our program is personalized to provide the detailed internal health information you need to live your life to the fullest! We are not a traditional Medical office and do not provide primary care services, acute condition treatments, or emergency trauma care. We are happy to cooperate with & provide information to your Primary Care Physician upon request.

Contact Quest Center at 678-461-9337 to qualify your health insurance and determine your eligibility for participation in the program.

All participants begin the program with a food sensitivity test & an environmental allergy test. The initial appointment generally takes around one hour to complete. You will need to allow some time for filling out intake paperwork and a medical history survey.

The food sensitivity test only requires a modest blood sample, which our medical staff will collect and ship to the lab for analysis the same day. The environmental allergy test is also minimally invasive and consists of lightly scratching the skin while applying a small drop of a specific allergen to the scratched area to test for a reaction.

*Please consult with the front desk when scheduling to determine if any current medications will interfere with skin testing.

After your initial tests it usually takes around two weeks for your results to be processed and returned. When your results arrive we will reach out to you to schedule a followup appointment with one of our Doctors.

This is your time to get your questions answered! The Doctor will have already reviewed your medical history and test results and is here to help you understand your individual results. The Doctor will also discuss your overall goals for the program and what final results you hope to achieve during your custom testing & treatment plan.

Based on your initial results and overall goals the Doctor might recommend some additional tests to provide more detailed information in specific areas of focus.

• Medical Massages: Up to 5
• Fitness Assessment: Before starting Personal Training or Group Class
• Personal Training & Weight Loss Management: Up to 5
• Vitamin IV Infusion Therapy: Up to 5
• Allergy Shots (Antigen Immunization therapy): *Allergy treatments vary from 6 to 12 months based on need.

Testing & Treatments have to be completed during current Insurance year, they do not carry over to the new term. However, you can perform the testing again every 6 or 12 months to be able to receive the allotted treatments again. 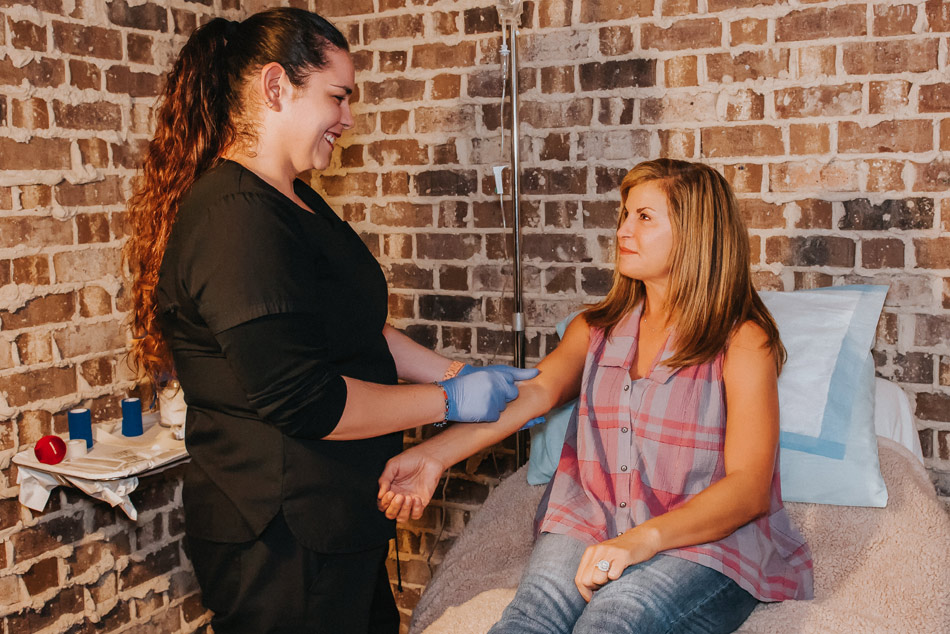 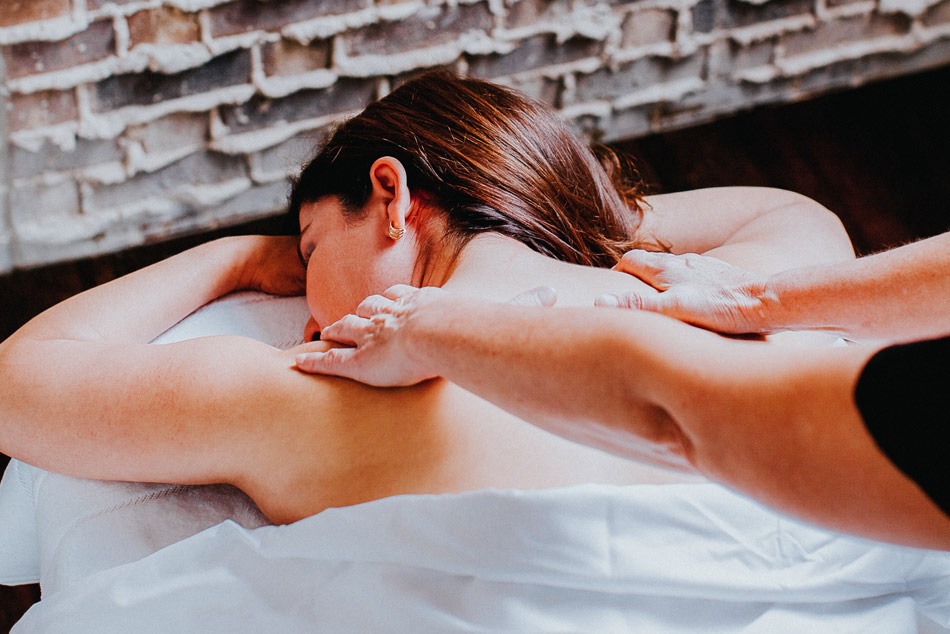 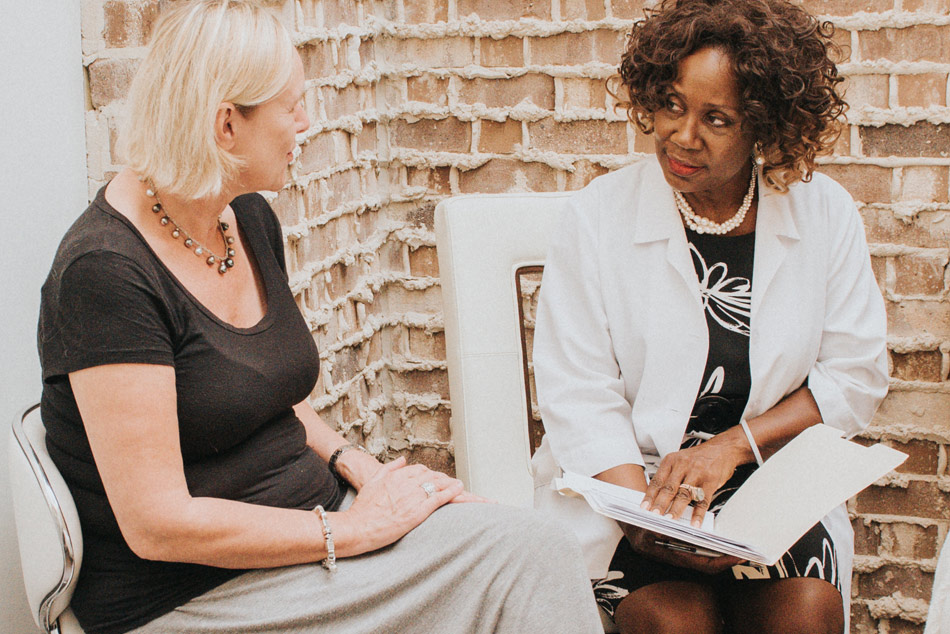 One of the most common Vitamin IV’s administered today, the mixture is named after John Myers, MD, who began using the therapy over 40 years ago. The basic formulation consists of: a B vitamin complex, calcium, vitamin c, magnesium, and sometimes additional ingredients are added by Physician’s recommendation or personal request. 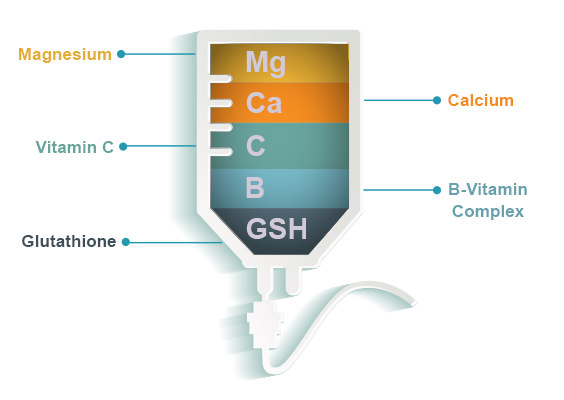 Glutathione is a powerful antioxidant which assists in the removal of free radicals from the body & plays a major role in the detoxification of the liver, kidneys, lungs, & intestines. Low Glutathione levels are associated with higher levels of free radicals & have been shown to play a factor in degenerative mental disorders such as Parkinson’s disease. Patient’s with sulfite sensitivities or those undergoing chemotherapy treatments should inform our Medical Team prior to treatment.

A great option for cold & flu season! This concentrated dose of Vitamin C helps to prevent the onset of common illnesses by providing a boost to the immune system. Vitamin C can fight against free radicals in the body, provide a boost of cellular energy, and can improve the overall health and appearance of the skin.

A 60 Minute Therapeutic massage which is focused on stress relief, detoxification, & total body wellness. These treatments are included as part of your treatment plan, the number of included massages varies by insurance provider.

After the results of your Food Sensitivity/ Intolerance Test & Environmental Allergy Test arrive, you have the ability to schedule an appointment with our Medical Director or Nursing Staff to review the results of your tests & assess your current diet & lifestyle. After this analysis our Medical staff will make recommendations for additional testing & prescribe treatment options that will work best for your unique profile.